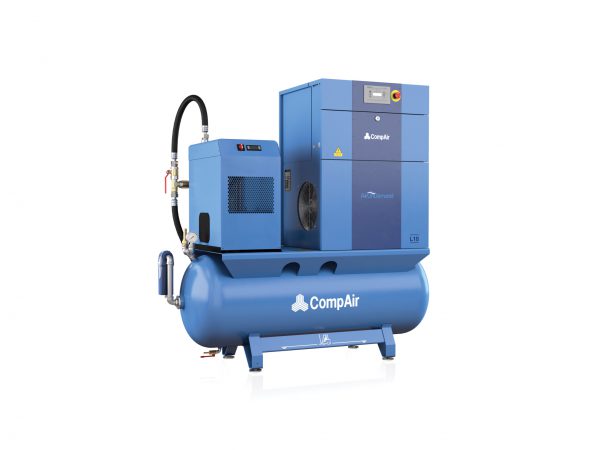 While the Television Centre is being redeveloped, BBC Studios and Post Production, the BBC’s commercial facilities arm, has relocated its London studios™ business to Elstree and is providing HD TV studios at BBC Elstree and Elstree Film Studios in Borehamwood.

Unlike the studios at Television Centre, which had its own compressed air ring main, the new studios had no on-site air production capability so a fast, simple solution was required to provide on-demand air.

Air skates are used to move heavy loads, such as audience seating across studio floors so that no scores or imperfections are created to the surface. Not only does this help to minimise the likelihood of damage and the cost of repair, but also maintains a level, even surface, which is essential for smooth camera control.

Air is discharged directly on to the studio floor from the air skates, meaning that the compressor selected also had to guarantee clean and moisture free air at all times, as any water or oil present in the air could present a health and safety risk.

An initial audit was carried out to assess compressed air demand, which calculated the maximum weight of the audience platform and the necessary operating pressure to achieve the lift required. Air Energy then supplied two trial units to the department to help select the correctly sized compressor to match air demand.

Following a successful trial, the department selected the CompAir L18FS airstation; a complete, cost-efficient unit that provides compressed air at up to 7 bar.

The oil-lubricated, screw compressor is mounted on the air receiver and packaged complete with a refrigerant dryer, reducing the unit’s footprint by 55%. Simple to use and maintain, the receiver is inspection-free for up to five years’ operation.

The department has also mounted the complete unit on to a trailer for easy transportation between studios.

“Following a successful trial, the department selected the CompAir L18FS airstation; a complete, cost-efficient unit that provides compressed air at up to 7 bar.” 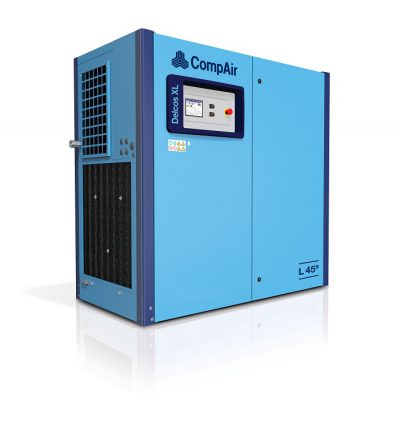 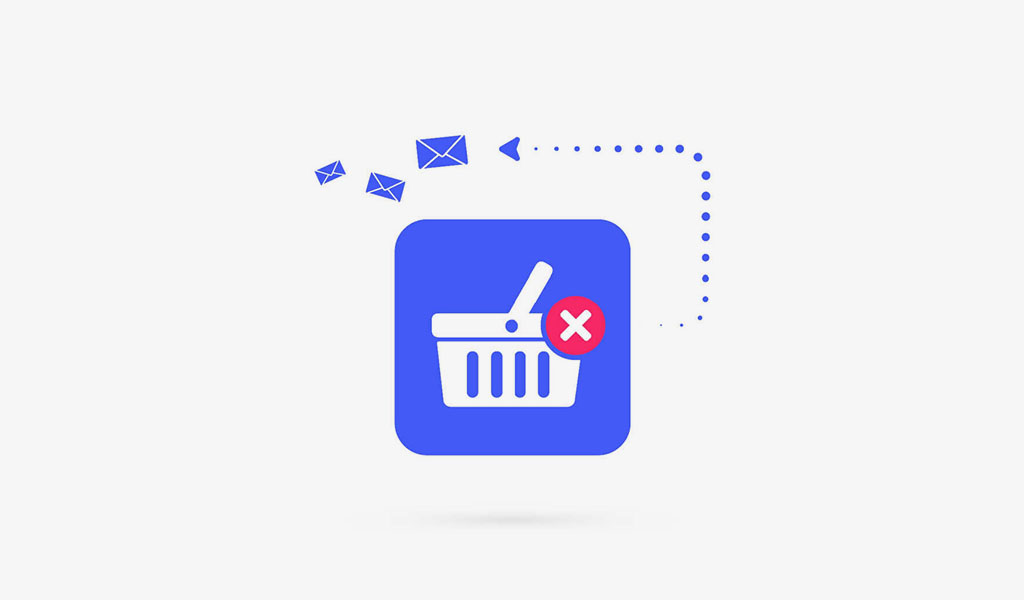 Did you mean to abandon your order?

Enter your details below to save your shopping cart for later.